Through the event, the organizers send out a friendly reminder to the public and politicians that the Danube Delta is an European natural treasure of global importance. Taking care of the Danube Delta is therefore not just a financial issue shared by Romania and Ukraine.

“I was one of the initiators of the written declaration which practically requested the European forums to create a strategy dedicated to the Danube and the Delta, and following this I even invited representatives of the two commissions (Environment and Regional Development) to Tulcea, to see the beauty that needs to be protected”, said Daciana Sărbu, MEP, member of the Environment, Public and Food Health Comission of the European Parliament.

„Now we have brought the images of these beauties here, but we also want to stress the dangers that are facing them, even in Brussels, under the eyes of the European institutions. I hope that our signal is understood”, Sărbu said.

Over the last years of the communist regime many mistakes were made in managing the Danube Delta, for example draining and damming of the Delta for intensive agriculture was allowed. This led to the loss of 20% of wetlands. These wetlands have not been restored, something that has affected not only nature but also the local communities. It’s estimated that today over 50,000 hectares of old lakes and drainned canals, which do not bring any benefits to the local communities or nature, can be restored through ecological reconstruction.

“We must understand that the Danube Delta offers a series of benefits - food and water resources, important water ways and opportunities for tourism. All this can not be delivered in the long term, if the Delta is not managed as one entity“, said Cristian Tetelea, Programme Manager – Danube Basin at WWF.

“It won’t work if we are not able to offer something in return, if we are not able to control the poaching and the chaotic development of tourism and if we don’t have a vision of what this area should look like in 10 years time, a true biosphere reserve and not a place destined for hunting and fishing, covered in cement and trash“, Tetelea said.

The 30 photos part of the “The Danube Delta, Endangered Beauty“ exhibition at the European Parliament, invites the public to discover the beauty and the uniqueness of the Delta through the eyes of 4 Romanian photographers which are very passionate about nature : Dan Dinu, Iliuță Goean, Helmut Ignat and Daniel Petrescu. But the photos do not create an idilic image of this region. The organizers chose to show the real Delta, with its wild nature and traditional fishing villages that live alongside the chaotic development of tourism, illegal hunting and other human pressures.

„The disbalance of the components within a biosphere reserve such as the Danube Delta Reserve, the most important wetland area in Europe when it comes to biodiversity, could lead to a disaster of the food chain and even of the deltaic communities”, said Liviu Mihaiu, the director of Save the Danube and Delta Association.

The major challenge in managing the Danube Delta is the reconciliation of conservation and economic interests.

Within the Danube Delta Biosphere Reserve there is a complicated structure of responsibilities, which makes it difficult even for the authorities to manage the Delta. A common vision accommodating both the conservation and economic interests, accepted and supported by all stakeholders, could be a solution for the problems the Delta is facing today.

More about the problems facing the Danube Delta
Contact 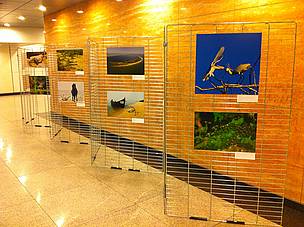 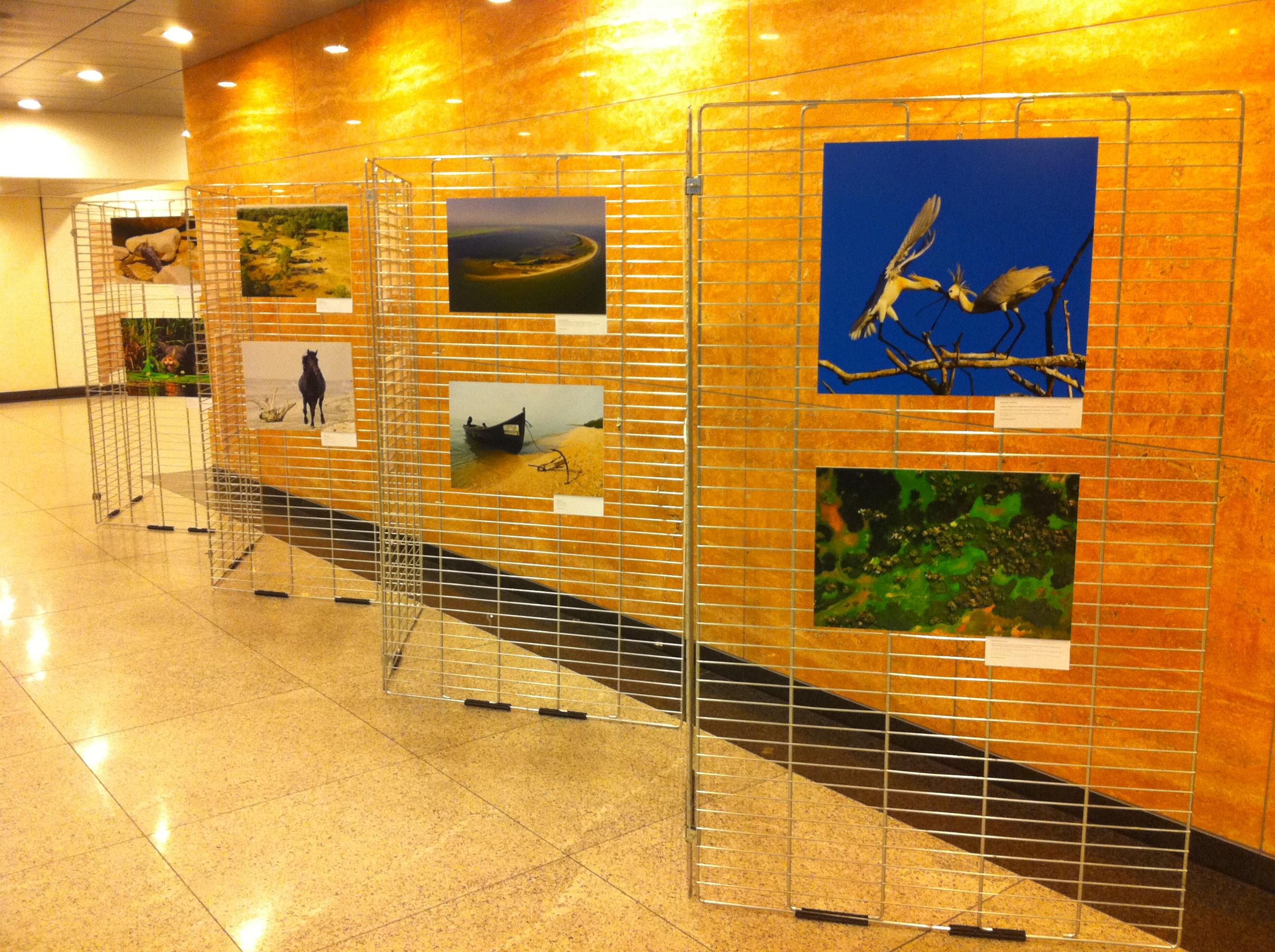