“This failure by the Juncker Commission and the resulting cancellation of this important event is not only deeply embarrassing for President Juncker and his colleagues, but also truly shocking. Why is this Commission not capable of publishing a mere report on the EU fitness check of the EU Nature Directives, based on the findings it had received back last autumn?” asked Andreas Baumüller, Head of Natural Resources at the WWF European Policy Office.

"The Juncker Commission must now explain the reasons behind what looks like deliberate delaying tactics. We expect the President to urgently provide a transparent response to the half a million citizens who have spoken out in favour of the Nature Directives.”

“Given the widespread support, it is totally unclear why the Commission is not taking a decision. Nevertheless, WWF calls on the Juncker Commission to make a clear statement in favour of the Nature Directives urgently,” added Geneviève Pons, Director of the WWF European Policy Office. “The uncertainty over the Nature Directives has lasted for exactly 980 days now since the announcement of the fitness check on 2 October 2013. This situation is unacceptable, as creates uncertainty for Member States, citizens and businesses.”

“This Working Document would be the basis for the substantive discussions at the conference about the implementation of the Birds and Habitats Directives in the Member States. It was to form the basis for constructive and open-minded discussions. Now that the Working Document will not be published before the end of June, the conference will have no substantive basis for discussions and will fail to add any substance to the debate at this moment,” the Dutch Presidency said in its announcement.

In addition to its failure to publish the Working Document, the Juncker Commission is also holding back the final report of the independent consultancy, which summarises the findings of the public consultation held in the summer of 2015. In order to view this text, WWF submitted an official ‘access to documents’ request to the Commission, a response to which is due by 16 June (within 15 working days, in accordance with EU Regulation 1049/200).

Last year, the EU Fitness Check public consultation mobilised more than half a million people to underline the importance that the EU Nature Directives are fit for purpose and should not be revised - a record number for an EU public consultation.

The majority of EU governments, including Germany, Poland, Spain, France, Slovenia, Italy, Croatia, Luxembourg, Romania, Greece, Belgium, Czech Republic, Slovakia, Bulgaria and Hungary, as well as the UK’s prime minister David Cameron just last week, have also stressed the importance of maintaining the Nature Directives and focusing on better implementation; the Dutch Presidency had itself also expressed the need for a strong focus on better implementation of the legislation.

In addition, the European Parliament came out strongly in favour of not revising the Directives, with 86% of its members stressing that full implementation and enforcement of the Nature Directives is a vital prerequisite for ensuring the success of the EU Biodiversity Strategy. 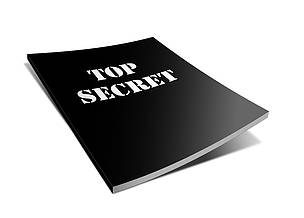 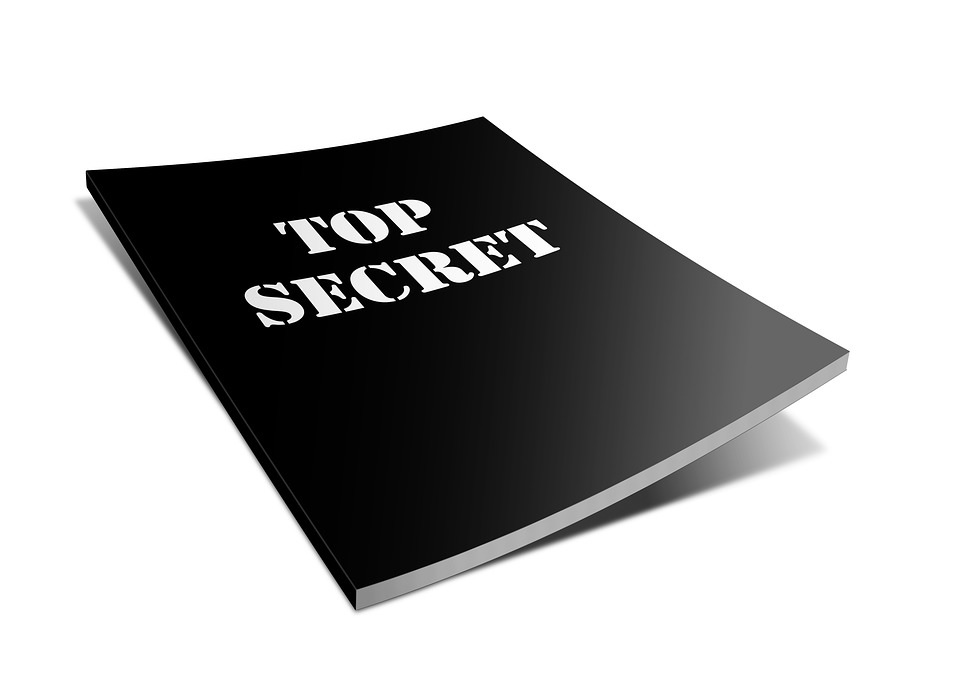