In one final round of infringement decisions, the European Commission has taken legal action regarding 14 cases against 9 different countries for breaching the Nature Directives.
Greece will finally be taken to court for failing to establish conservation measures for its Special Areas of Conservation (SACs) - Natura 2000 sites designated under the Habitats Directive. This is positive news for all SACs in Greece, especially for Zakynthos and all other major nesting beaches for loggerhead sea turtles, as without effective conservation measures they remain merely paper parks.

Poland is being issued with a Reasoned Opinion (the second step of the infringement procedure) because changes in Polish law risk undermining the protection of important species and their habitats in Polish forests. The main problems are that forest management activities such as logging are exempt from species protection requirements, and access to justice is not provided with regards to forest management plans. The Reasoned Opinion is the result of a complaint filed by WWF and two other NGOs in January 2017.
As “the guardian of the Treaties”, the European Commission is responsible for enforcing the EU Nature Directives and for referring governments to the European Court of Justice when laws are breached. The Commission is truly nature’s last line of defence. However, in recent years. the European Commission was not proactive on enforcement. Cases that needed decisive action were being delayed, getting stuck and even closed while the problems on the ground were not solved.
“Today’s infringement decisions are a strong signal to Member States that the Nature Directives can not be disregarded any longer. Biodiversity is in crisis and it needs to be taken seriously. When Member States fail to take actions to protect nature, the Commission must step up and enforce the rule of law. Commissioner Vella has seized the opportunity to seal his legacy for nature by holding the Member States to account. The new Commission must build on today’s decisions and make implementation and enforcement of nature legislation a top priority,” said Sabien Leemans, Senior Biodiversity Policy Officer, WWF European Policy Office. 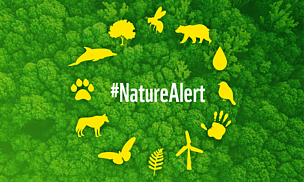 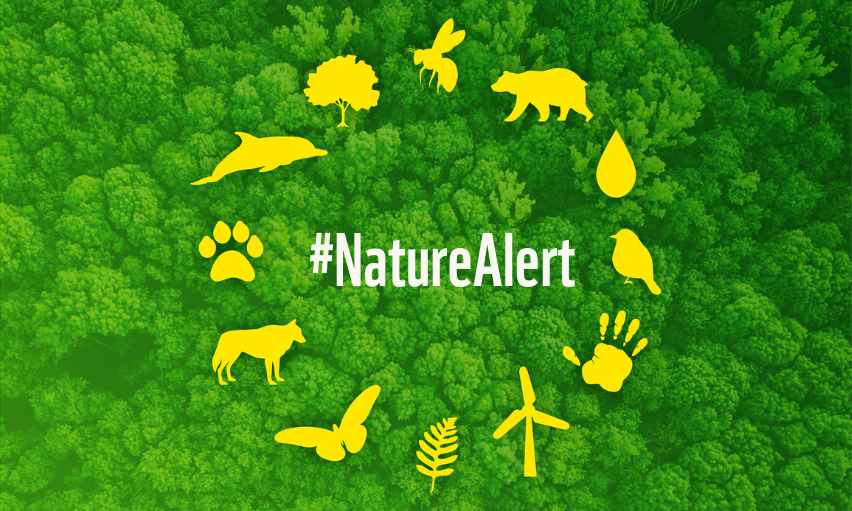