Today’s communication on a European Green Deal by the European Commission clearly recognises the environmental challenges the world is facing, and provides new impetus for action. However, only the concrete legislative and policy proposals expected in the coming months will show the extent to which the Commission is actually committed to heeding scientific recommendations for urgent and far-reaching transformational change.
“The proposed package is comprehensive, identifying the right areas for action - from biodiversity and nature restoration to climate change and stopping deforestation - and it presents us with a number of new and potentially transformational initiatives,” said Ester Asin, Director of the European Policy Office. “However, by emphasising continued economic growth as a key objective, the Commission has missed an opportunity to challenge the traditional growth paradigm in favour of an approach that would respect planetary boundaries. Can such ‘in the box’ thinking achieve the deep systemic change that was promised?”

"The EU must get climate-neutral to stand a chance of fighting the climate crisis. Putting this into law, as proposed today, is a crucial step which EU leaders must get behind tomorrow. But the urgency expressed on the streets and by the science is still missing. The EU must increase its 2030 climate target to 65% in early 2020 to show the world it is moving and inspire others to do likewise. The climate cannot wait," said Imke Luebekke, Head of Climate at the WWF European Policy Office.

“Europe must urgently address its ongoing loss of nature, which also exacerbates the climate crisis, and the Commission’s focus on nature restoration for the 2030 biodiversity strategy goes in the right direction. However, this will remain an empty promise as long as there is no meaningful investment foreseen to make this happen, by mobilising both the public and the private sector,” said Andreas Baumüller, Head of Natural Resources at WWF European Policy Office. “Regarding deforestation outside of Europe, the commitment of regulatory measures is limited to the mere “promotion” of deforestation-free products. This is insufficient for effectively reducing the massive impact of European consumption on vulnerable ecosystems such as the Amazon forest.”

“If the European Commission is serious about the objectives of halting biodiversity loss, it must first and foremost declare the Water Framework Directive fit for purpose. This legislation tackles water pollution, curtails freshwater biodiversity loss, and improves resilience to climate change impacts. The ongoing fitness check is a true test case for European Green Deal, and for the Commission’s promise to hold Member States to account,” said Andreas Baumüller.

“Following strong recent signals on sustainable finance, including the EIB’s decision to stop financing fossil fuels as of 2021, so far the proposed Sustainable Europe Investment Plan of 1 trillion EUR seems to be a mere repackaging of existing initiatives without any commitment for additional money. This attempt of selling old wine in new bottles has no added value and is deeply misleading” said Sebastien Godinot, Head of Sustainable Finance at WWF European Policy Office.

"The EU has the world’s largest maritime territory in the world, yet little “blue” is to be found in the European Green Deal. While today's announcement highlights the need for more connected and well-managed marine protected areas, no concrete measures are offered to achieve this. If a Sustainable Blue Economy is to play a central role in the European Green Deal then much more substance on ocean recovery and resilience to climate change is required," said Samantha Burgess, Head of European Marine Policy.

“The European Parliament and EU governments must now show their strong support for the Green Deal, and ensure that the Commission uses the first 100 days to translate the many good intentions into meaningful action with clear timelines and concrete measures,” concluded Ester Asin. 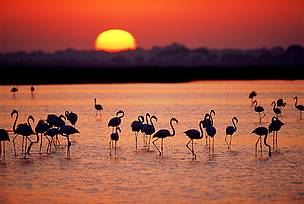 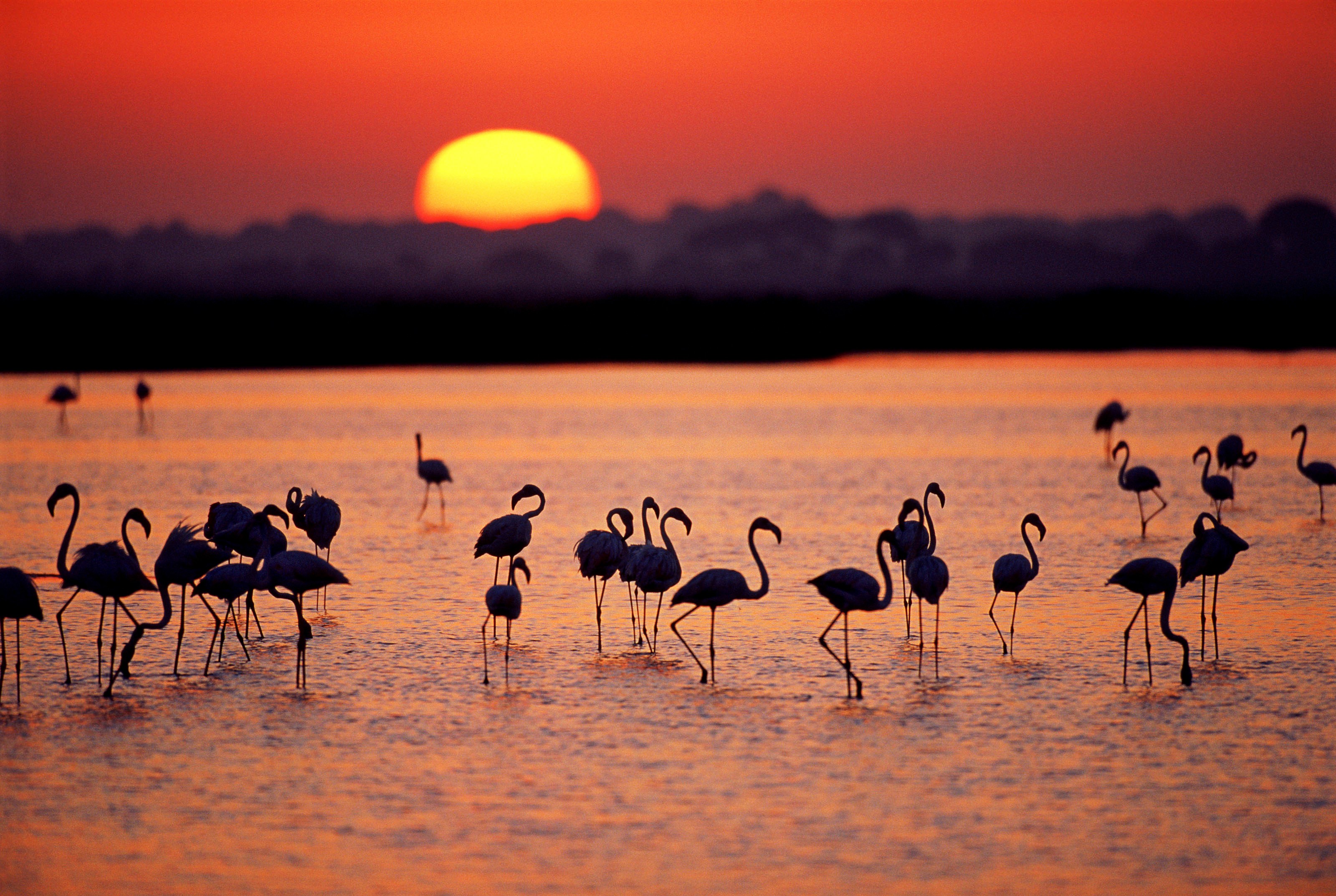