More is needed to make progress towards the European Green Deal's ambition.
Today, the European Commission adopted its first annual Work Programme, setting out the most important initiatives for 2020. The programme clearly recognises that that “the most pressing challenge, responsibility and opportunity for Europe is keeping our planet healthy”. However, the urgency expressed on the streets and by the science is still missing, and more action is needed to make real progress towards the ambition stated in the European Green Deal.

An increase of the EU’s 2030 climate target is urgently needed, and must be in place well ahead of COP26 in Glasgow taking place in November 2020. Despite this opportunity, the Commission’s work programme foresees the publication of its proposal to increase the 2030 target only in the third quarter of 2020, following an impact assessment. This will make taking a decision in time to inspire others and show leadership before the international climate negotiations much more challenging. WWF calls on co-legislators to bring about an agreement of a 2030 target of at least 65% emission cuts well before COP26, including as part of the soon to be proposed Climate Law.

“The current 2030 climate target is not in line with science. It is outdated, and it must be increased to avoid further lock-in to dirty energy and high carbon production and consumption. With clear and early leadership on the global stage, the EU can play a crucial role in pushing other countries to update their NDC in the run-up to COP26. But it is not enough to deliver the work at home right before the COP. The EU has a responsibility to show early on that it leads on implementing the Paris Agreement domestically by taking a decision for higher ambition. This proposed timeline will not allow us to reap the benefits of an early move for more global climate action before this crucial round of international negotiations,” said Ester Asin, Director of the WWF European Policy Office.

The programme is missing details on next steps to put in place regulatory measures to promote imported products and value chains that do not involve deforestation and forest degradation - a commitment from the Green Deal. Just in January of this year, the European Parliament urged the Commission to come forward with a proposal for a legal framework based on due diligence to ensure deforestation-free supply chains.

WWF welcomes the Commission’s commitment to put the UN Sustainable Development Goals (SDGs) at the heart of its policy making, and its intention to present an approach to the overall governance and implementation of the SDGs, in line with the requests by both the European Parliament and Member States for an overarching implementation strategy. Unfortunately the initiative is not reflected in the annexes, casting doubts about how serious committed von der Leyen is to the full implementation of the SDGs in Europe.

Ursula von der Leyen also continues her push to roll out the discredited ‘One In, One Out’ approach, potentially resulting in a weakening of existing standards and laws. WWF will remain vigilant to ensure that the Commission upholds its promise that this principle would not to lower social and ecological standards, and not be applied in a purely mechanical way. 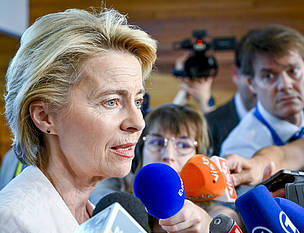 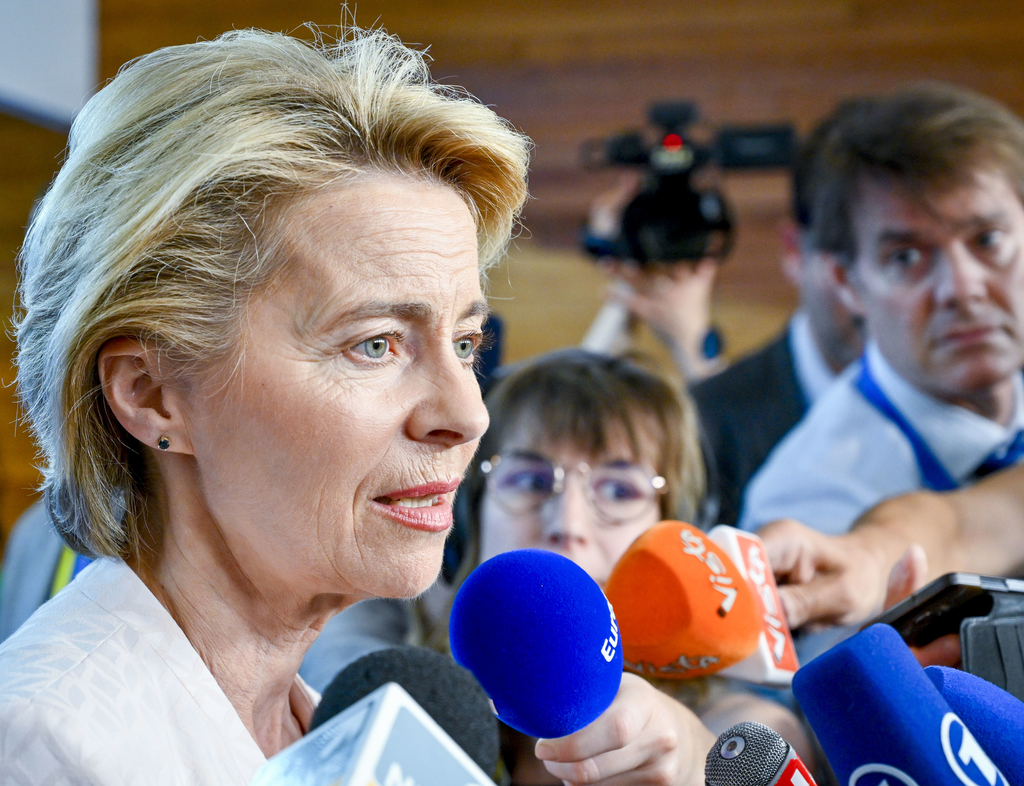