This push to save Doñana follows years of inaction and repeated breaches by the Spanish authorities, the Ministry of Environment, and the Andalusian Government and municipalities, who have done nothing to prevent the illegal irrigation that is bleeding Doñana’s wetlands dry.

Spain is in breach of the EU Water Framework Directive, given the dramatic decrease in the levels of temporary ground and surface water in Doñana, and the poor state of the water due to nitrate pollution from intensive agriculture for the production of strawberries and red fruits. WWF Spain had also denounced the fact that the degradation of certain protected habitats has led to the decline and near extinction of numerous species, some of which are at critical risk of extinction, such as the Marbled Teal - which is in breach of the EU Birds and Habitats Directives.

“After years of dithering, the European Commission has finally listened to these appeals to challenge the Spanish government over Doñana! This is good news, and the ECJ must now take a decision rapidly to enforce the EU nature and water laws and stop the destruction of this precious wetland,” said Andreas Baumüller, Head of Natural Resources at WWF’s European Policy Office. “Like many other threatened sites, Doñana is protected by EU laws, and without them they would  continue to be degraded, and the incredible wildlife they house annihilated. But one of these laws is under attack. We urge citizens to join the movement of more than 220,000 people, all of whom have stood up for the EU Water Framework Directive through the #ProtectWater campaign.”

The Commission’s decision to sue Spain has been a long time coming . WWF Spain first filed a complaint in April 2010, which denounced the destructive and unsustainable abstraction of water in the Doñana area for the intensive farming of strawberries.This activity is seriously damaging the precious aquifer (the underground layer of water-bearing permeable rock) and the protected habitats and species for which this space has been included in the Natura 2000 network.

Following WWF Spain's complaint, the European Commission opened an infringement procedure against Spain in November 2014, which was followed by a reasoned opinion in April 2016. Today, the final step in this process was taken with the Commission’s referral to the ECJ. 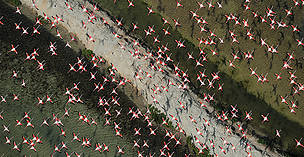 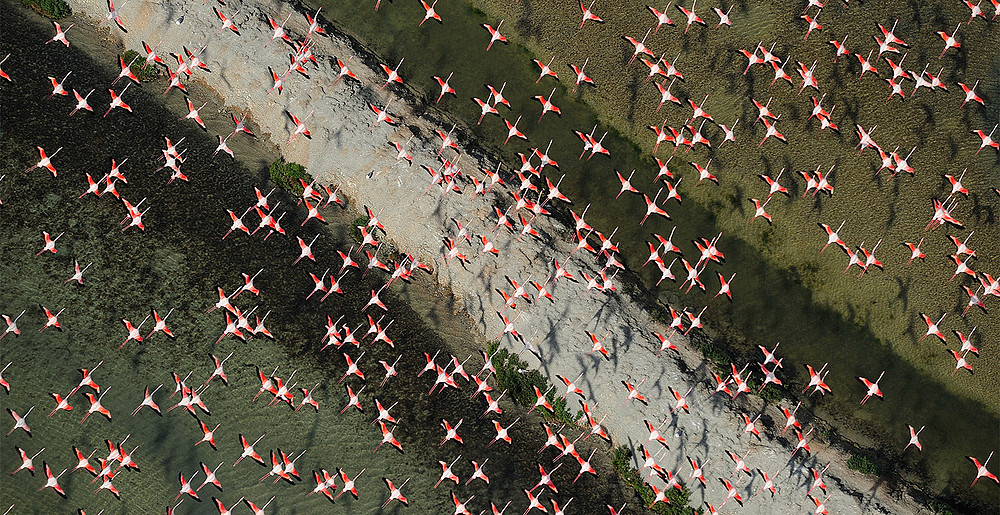