Just days before EU agriculture ministers were due to discuss the EU’s long-term climate strategy, it has been taken off the agenda. What’s more, a crucial report on the impact of agriculture policy on the climate has still not been released by the European Commission, although it was due in summer 2018. With the need for climate action more urgent than ever, it is alarming that the major role of farming in causing greenhouse gas emissions, and its potential to help absorb them, appears to have been pushed to the back seat.

Imke Lübbeke, Head of Climate and Energy at WWF European Policy Office said:
“It is baffling that discussion of the climate strategy has been scrapped from the Agriculture Council agenda with just two days’ notice. Tackling the impact of farming is crucial to keep global warming to 1.5°C, and the EU’s long-term climate strategy is the European cornerstone to this. The fact that the assessment of the CAP's impacts on climate change is still missing is another worrying sign of the EU’s failure to appreciate the urgency of action.

“It is imperative that the long-term climate strategy be on the agenda of the next Agriculture Council in May. In this way, ministers can share their solutions on how the farming sector can help climate action before Heads of State and Government discuss the strategy in June.”

Jabier Ruiz, Senior Policy Officer, Agriculture & Food at WWF European Policy Office said:
“Farmers are currently climate victims - on the front-line of climate change - but if we act swiftly, they could actually become climate champions while safeguarding their business and jobs. They could do this by pressing for rapid emissions cuts and adopting practices that help store more carbon in soils and landscapes. It is essential that such action be part and parcel of the EU’s long-term climate strategy and the reform of the Common Agricultural Policy.”

Why is the link between agriculture and climate change so important?
The agriculture sector is on the front-line of climate change, which is already disrupting weather patterns, crop cycles and harvest levels. If not stopped, climate change will have devastating impacts on the entire farming sector.

Yet the sector is a major contributor to the climate change which is crippling it. Ten percent of EU greenhouse gas emissions come from agriculture - fifteen percent if you include  on-farm energy use and changes in the amounts of carbon stored in agricultural land.

However, as a land-based sector, farming also has potential to actually help fight climate change. It can do so by tackling the emissions it causes, while also using land, plants and soil to absorb and store carbon.

The Common Agricultural Policy is the main policy tool that the EU has to drive the farming sector in a different direction. Unfortunately, to date the CAP has done very little to effectively support low-carbon and nature-friendly farming. While good examples exist, mainly as a result of certain agri-environment-climate schemes, these are generally underfunded, only getting about 5% of the CAP budget. Overall, the CAP continues to support mainly market-driven high-input farming practices, rather than rewarding environmental or climate commitments.

Reforming the CAP, and ensuring climate-friendly farming is part and parcel of the EU’s long-term climate strategy as well as its agricultural policy, will help safeguard the sector’s future as well as ensure it plays its part in tackling the crucial issue of climate change.

What is WWF calling for?

On CAP reform
The Common Agricultural Policy post-2020 is the main policy instrument that must be used to make the EU’s agriculture system accelerate its evolution towards low-carbon and nature-friendly options. In practice, this involves supporting the highest environmental ambition in the CAP regulations.

Firstly, maintaining the enhanced conditionality proposed for CAP payments, with requirements applying to all beneficiaries. The flexibility offered by the regulations will make it possible to tailor the requirements to national-regional conditions, and to focus the control system on the larger beneficiaries, which would diminish (but not exclude) controls on small farmers.

Secondly, ensuring a ring-fencing of part of the first-pillar budget to eco-schemes, in the range of 20-30% that the European Parliament has voted upon recently. These payments should not become a revamped greening; instead, they must be used to support specifically those farmers who deliver more environmental benefits, such as Natura 2000 and High Nature Value farmers.

Thirdly, reinforcing Rural Development and raising its budget allocation for environmental interventions to 50%, an objective which could also be achieved by transferring Areas of Natural Constraints payments to the first pillar of the CAP. This would enhance the availability of resources in a much stretched second pillar, which will be instrumental in achieving the higher environmental and climate ambition that the next CAP must ensure.

On the EU’s long-term climate strategy

To help keep global temperature rise to 1.5°C as per the Paris Agreement, WWF believes the EU must be climate neutral by 2040, and raise its 2030 climate target accordingly, from 40% to 65% emissions reductions.

More specifically to the agriculture sector, there are three main areas of action that should be pursued in the long-term strategy:

Firstly, protecting and boosting the carbon content of farmed soils. Organic soils in particular must become a major priority. They may be a tiny fraction of the total but they offer a huge bang for your buck in terms of carbon storage - covering only 1.5% of EU cropland but
accounting for 55% of total cropland soil emissions, according to the European Commission’s long-term climate strategy. Also, increasing carbon stored in mineral soils and landscapes, for example through agroforestry or reduced-tillage agriculture, would not only help fight climate change, but also boost fertility and make land more productive, making it a real win-win.

Secondly, phasing out incentives for purpose-grown biofuel or energy crops. Bioenergy from farm wastes has a role to play, and can reduce GHG emissions from residues like manure, but the Commission also proposes devoting large areas of land to energy crops, when letting unused or abandoned land reforest would actually deliver higher net emissions savings.

Thirdly, rebalancing livestock farming in Europe. Livestock farming and fertiliser use are the two activities which would prevent farming from being able to fully decarbonise in the longer term. Given that half of EU cereal production (and vast amounts of imported commodities) are used for feed, supporting a transition towards more environmentally-friendly EU production and consumption of animal products - and less of them - should be a priority.  Member States should consider seriously how consumers might be encouraged to adopt healthier diets. 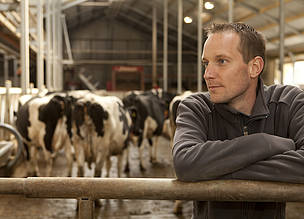 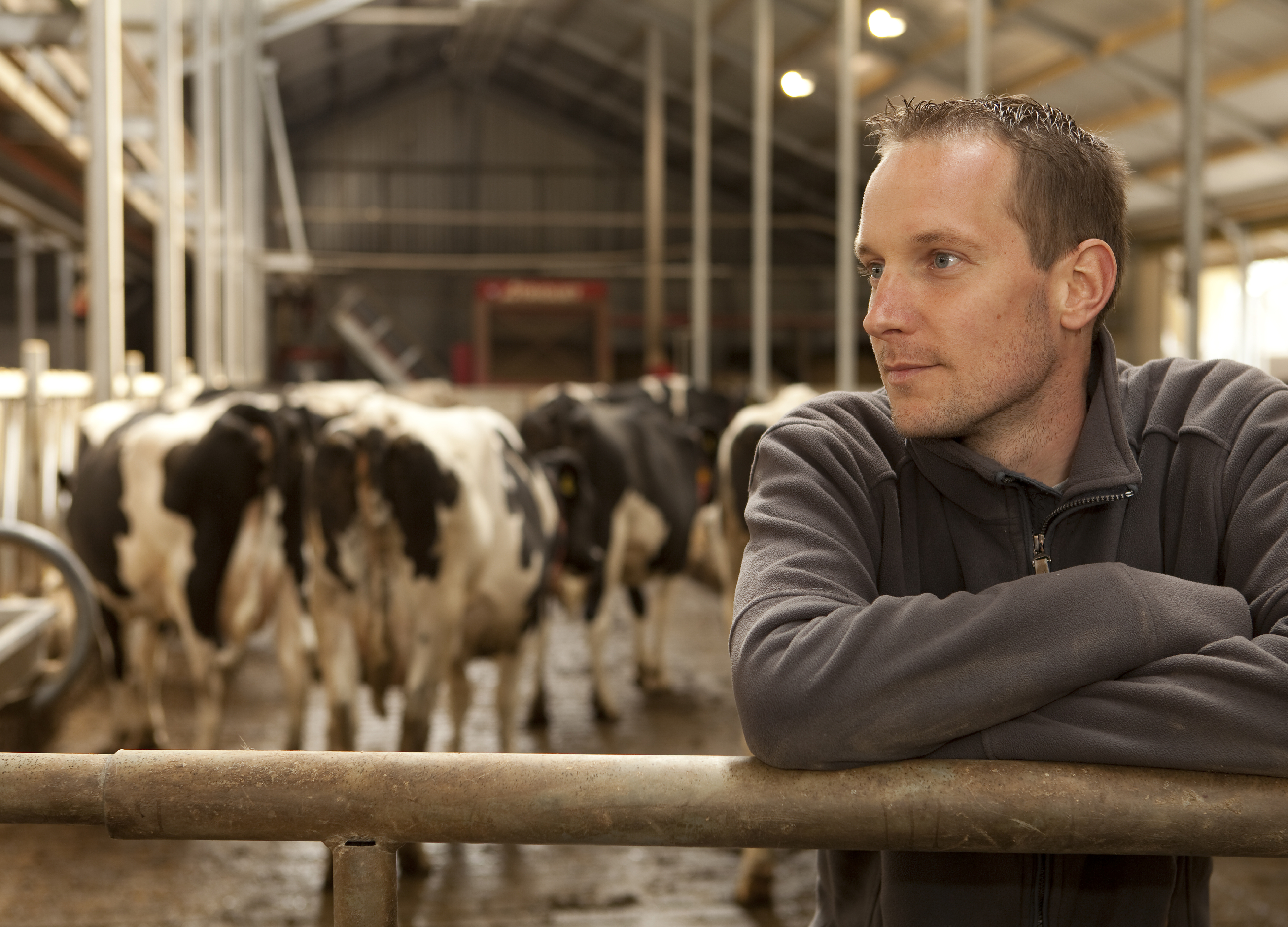