WWF calls on decision makers to embed gender equality in all development and conservation policies.
While 80-90% of the workforce in the global seafood processing industry and 70% of the aquaculture processing workforce is female, these positions exemplify gender disparity as they are mainly low-skilled, low-paid and low-valued jobs. Women play a key role in ensuring food security and sustainability of the global seafood sector, yet the knowledge, skills and decision-making tactics of both women and men are currently absent from discourse on natural resource management and adaptation to climate change.

This WWF policy brief unveils the crucial role this group of stakeholders will play in the European and global sustainable blue economy. Levelling the playing field between genders has already proven beneficial for environmental conservation and sustainability, as examples spanning from Turkey to the Galapagos demonstrate. In Europe, nearly 1/4 of the aquaculture workforce is female; this sector's production was predicted to double between 2014 and 2030, and thus female representation will grow as well - their voices can no longer be left out of policy discourse for achieving sustainable seafood production to meet the growing demand. A shift to better recognise and promote women in seafood is critically needed for our ocean, whose fish populations are already over two thirds fully fished or overfished.

Since 2016, the EU’s Gender Action Plan (GAP II), which translates EU policy and political
commitments to gender equality into a set of concrete objectives and whose implementation is mandatory for the EU and all Member States affirms the stake the EU holds in the issue. The Plan also directly contributes to the EU’s achievement of the United Nations Sustainable Development Goals (SDG), including SDG 5, which focuses specifically on Gender Equality.

WWF calls on decision makers to embed gender equality in all development and conservation policies. This will empower women to effectively fulfil their roles as environmental stewards whilst simultaneously addressing climate change and the interconnected social challenges we face as a global society. 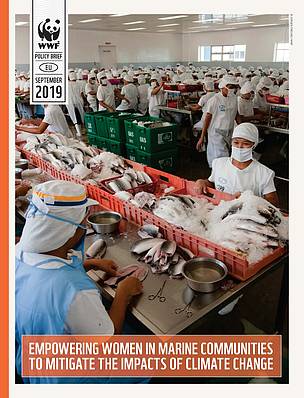 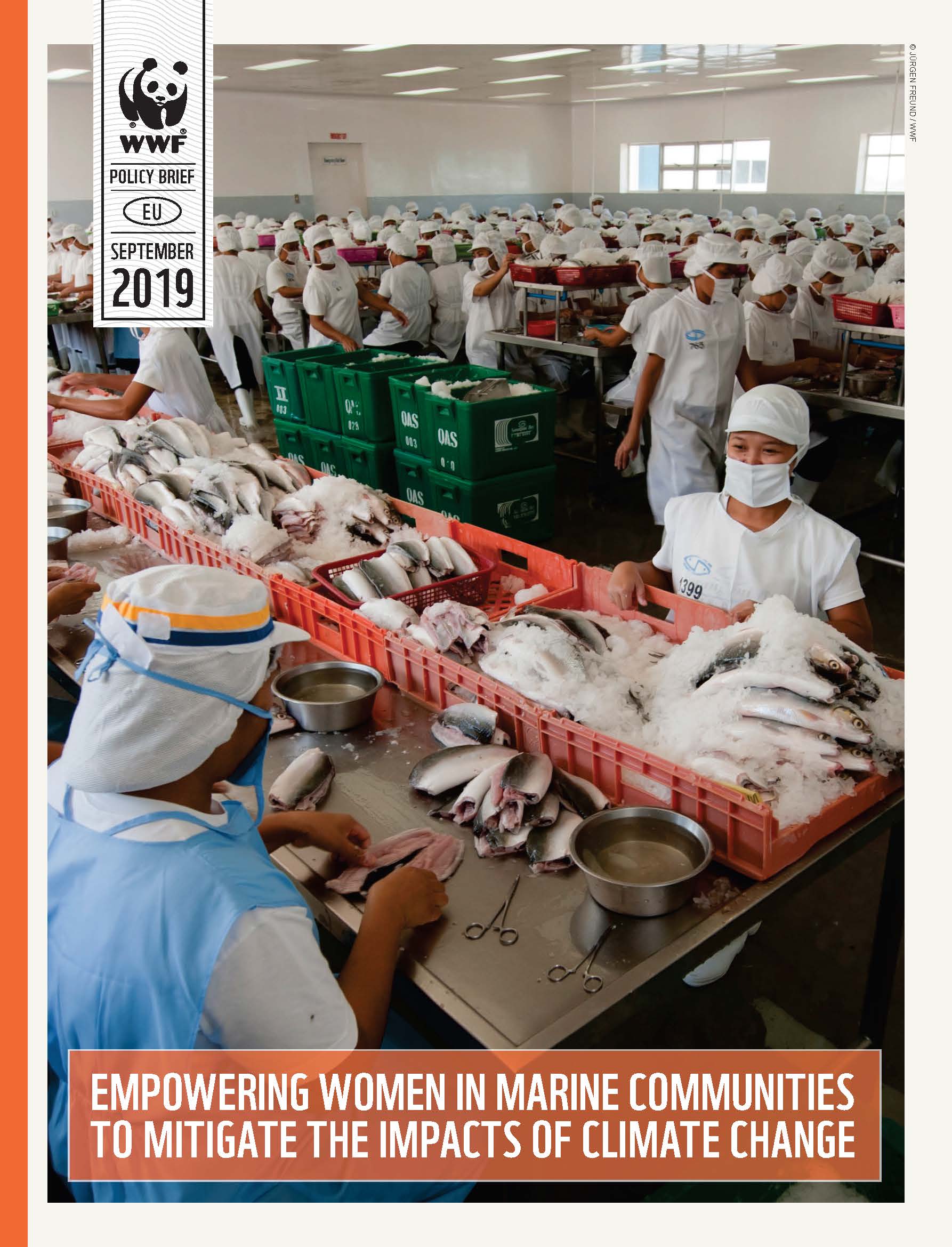