First ever global assessment of the location and extent of the planet’s remaining free-flowing rivers highlights severe degradation, and offers a method for tracking the status of free-flowing rivers over time.
Just over one-third (37%) of the world’s 246 longest rivers remain free-flowing, according to a new study published today in the scientific journal Nature. Dams and reservoirs are drastically reducing the diverse benefits that healthy rivers provide to people and nature across the globe.

A team of 34 international researchers from McGill University, WWF, and other institutions [1] assessed the connectivity status of 12 million kilometers of rivers worldwide, providing the first ever global assessment of the location and extent of the planet’s remaining free-flowing rivers [2].

In Europe, countless rivers have been severed by dams and heavily modified for centurie, including for the operation of around 25,000 hydropower plants across Europe. Healthy rivers support freshwater fish stocks that improve food security for hundreds of millions of people, deliver sediment that keeps deltas above rising seas, mitigate the impact of extreme floods and droughts, prevent loss of infrastructure and fields to erosion, and support a wealth of biodiversity. Disrupting rivers’ connectivity in this way often diminishes or even eliminates these critical ecosystem services.

“With only 40% of EU rivers currently healthy, today’s findings should serve as a big wake-up call to EU Member States: It’s time to stop delaying and take urgent action to bring our rivers back to life!”, said Andreas Baumüller, Head of Natural Resources at WWF’s European Policy Office. “As WWF, we urge Member States to commit to their legal obligations under EU water legislation, rather than yielding to pressures from unsustainable industry, like hydropower.”

In Europe, strong legislation - the backbone of which is the EU Water Framework Directive (WFD) - exists to ensure that the continent’s remaining handful of free-flowing rivers can continue to flow unobstructed. The law also obliges Member States to restore their rivers to good health, including through the removal old or obsolete dams. But so many governments are continuing to excessively use (and misuse) the exemptions provided under the legislation, which has led to some destructive projects continuing to go ahead.

Amongst other findings in today’s paper, the researchers determined only 21 of the world's 91 rivers longer than 1,000 km that originally flowed to the ocean still retain a direct connection from source to sea. The planet’s remaining free-flowing rivers are largely restricted to remote regions of the Arctic, the Amazon Basin, and the Congo Basin. Long or very long free-flowing rivers (rivers longer than 500 km) are largely absent from the mainland United States, Mexico and Europe.

“The world’s rivers form an intricate network with vital links to land, groundwater, and the atmosphere,’’ said lead author Günther Grill of McGill’s Department of Geography. ‘’Free-flowing rivers are important for humans and the environment alike, yet economic development around the world is making them increasingly rare. Using satellite imagery and other data, our study examines the extent of these rivers in more detail than ever before.”

Dams and reservoirs are the leading contributors to connectivity loss in global rivers. The study estimates there are around 60,000 large dams worldwide, and more than 3,700 hydropower dams are currently planned or under construction. They are often planned and built at the individual project level, making it difficult to assess their real impacts across an entire basin or region.

[2] First ever science-based definition of a free-flowing river:
Rivers where ecosystem functions and services are largely unaffected by changes to fluvial connectivity allowing an unobstructed exchange of water, material, species, and energy within the river system and with surrounding landscapes. 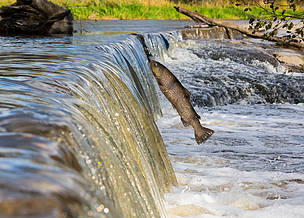 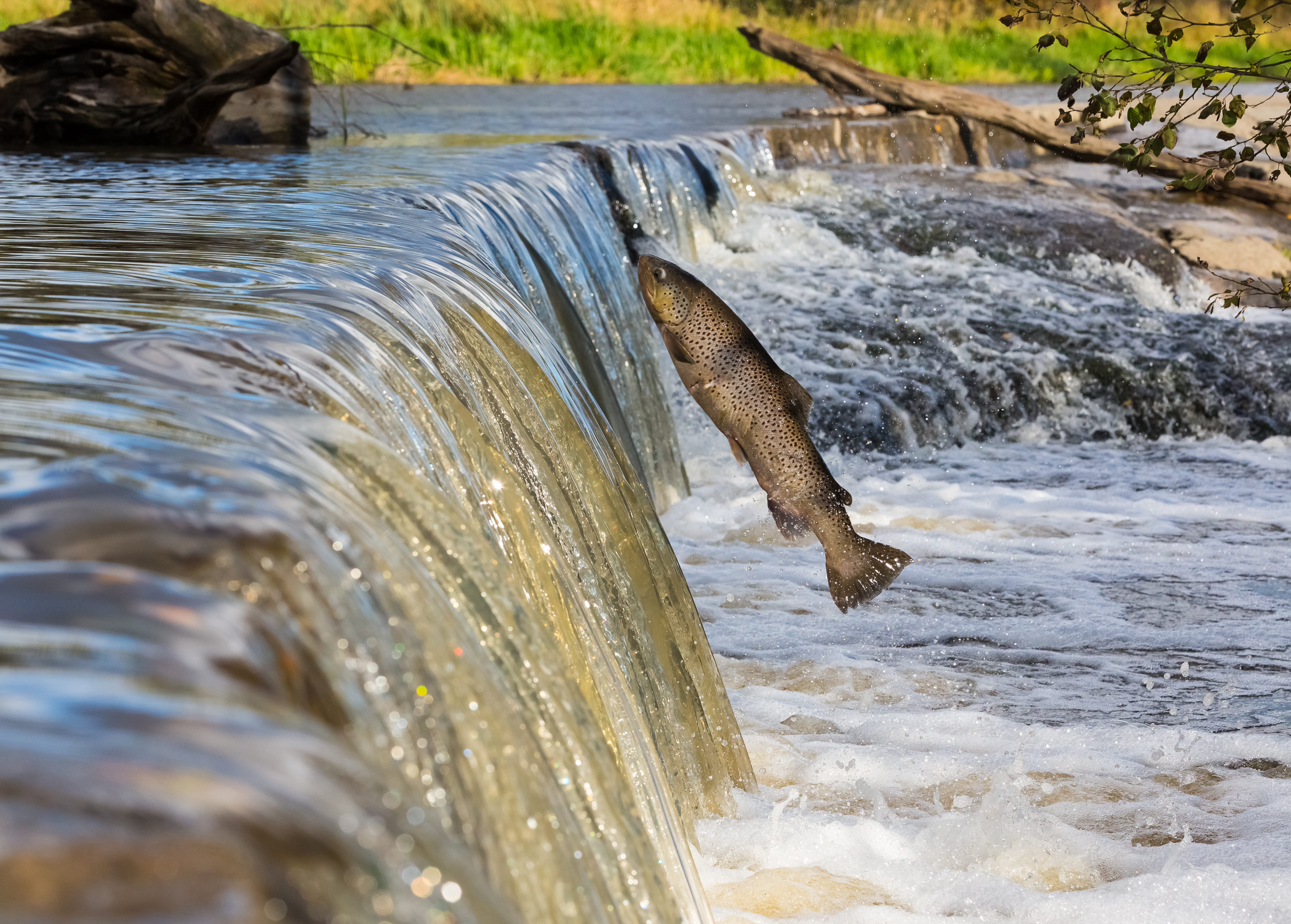