What could this mean for Europe?
Despite the failure of EU leaders to agree at their meeting of 20 June on a climate-neutral Europe by 2050, European leaders at the very same meeting took a step forward by recognising that building a climate-neutral, green, fair and social Europe needs to be one of the four main priorities guiding the work of the EU in the next five years. How they translate this commitment into action will however be what matters. We take a first look below at what the new Strategic Agenda could mean for Europe. By committing to “urgently step up action to manage this existential threat” and “engaging in an in-depth transformation of its own economy and society to achieve climate neutrality”, EU leaders have upped the ante and explicitly committed themselves to further action. The first step obviously being to recognise that the EU needs to set a target date for reaching climate neutrality (which in our view should be 2040). Four countries blocked agreement on setting a 2050 deadline but President Tusk has already indicated no country has ruled out the possibility of positive decision on this in the coming months.

Countries committed in the Agenda that they will accelerate the transition to renewables and increase energy efficiency, which could pave the way for a much needed increase in the level of the 2030 targets and thus the EU’s Nationally Determined Contribution under the Paris Agreement. While such an increase is even more contentious than the 2050 climate neutral goal, it is essential to global climate leadership. And by stating that “our policies should be consistent with the Paris Agreement”, the Agenda gives the next Commission President an opportunity to review all EU policies or propose new ones on climate grounds, including in the agriculture and industrial sectors.

Leaders also recognised that the success of this transition will depend on the significant mobilisation of public and private investment, which gives a clear mandate to the next Commission to continue with the full implementation of the Sustainable Finance Action Plan, including by adopting with all EU institutions an all-encompassing ranking of economic activities to inform investors, companies and banks how relatively good or bad for the environment all economic activities are. Leaders caught up to the fact that the loss of biodiversity poses an existential threat to our livelihoods. After having discussed biodiversity for the last time in 2011 at the level of heads of state and government, EU leaders now state they will ‘lead efforts to fight the loss of biodiversity and preserve environmental systems, including oceans” and will work to “enhance the quality of our air and waters, and promote sustainable agriculture”.
Countries have the opportunity in 2020 to translate these commitments directly into actions, as they will need to agree at a global level on a new UN framework to halt and reverse the loss of biodiversity by 2030. That also means doing its homework by adopting a new biodiversity strategy at the level of EU leaders which focuses on the full implementation, ratcheting and accountability mechanisms that are needed to reverse the decline of nature by 2030.

In order to meet their commitment to promote sustainable agriculture, leaders should take a good look at what their agriculture ministers and MEPs are currently discussing in the context of the reform of the Common Agricultural Policy. Only a minimal share of the policy’s budget is currently awarded to the promotion of sustainable practices. Also the EU’s footprint abroad, largely driven by agricultural commodities, should receive urgent attention in the form of an action plan introducing sustainability requirements, including via trade related policies. In order to deliver on their priorities, Leaders state that “good governance depends on rigorous implementation and enforcement of policies decided and rules accepted”. If respected, this would be a major victory for the environment, as far too long leaders and the European Commission have turned a blind-eye to the full implementation of EU environmental standards. According to the latest figures published by the Commission in 2019, more than €55 billion is lost annually due to the lack of implementation by EU countries. Poor implementation leads to the continued pollution, destruction of nature and skirting of rules to the disadvantage of citizens as witnessed by e.g. dieselgate.

The next European Commission now has the responsibility to on the one hand step up the monitoring of Member States and to more swiftly, when countries drag their feet, start up infringement procedures to ensure everyone sticks to the policies decided and rules accepted. This is particularly true for the areas of nature conservation and freshwater protection. Despite dedicating one of the four priorities to a sustainable Europe, leaders failed to recognise the potential of sustainable development in the achievement of other priorities such as protecting citizens, developing a strong and vibrant economic base and promoting Europe’s interests and values on the global stage. LIttle reference can be found in these priority areas to sustainability, allowing the EU to continue its silo-approach.

Protecting citizens from emerging threats is not only about the integrity of the EU’s territory. It is also about doing more to avoid the impacts that would be brought about by runaway climate change, such as floodings, heatwaves and extended droughts, which have already claimed the lives of more than 115.000 Europeans since 1980. And any migration policy without tackling the root causes, which increasingly includes environment and climatic changes, will fail from its start.

Also, a strong economic base and future international competitiveness will not be possible either without looking at the potential brought by the transformation into a sustainable and green economy. Designing an industrial policy without a focus on full decarbonisation would not bring about the desired results, and a trade policy that lacks attention to upholding the highest sustainability standards and the respect to the Paris Agreement would send a wrong signal to the rest of the world. 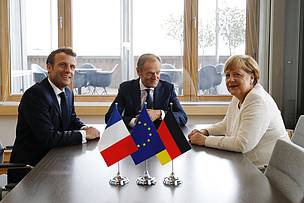 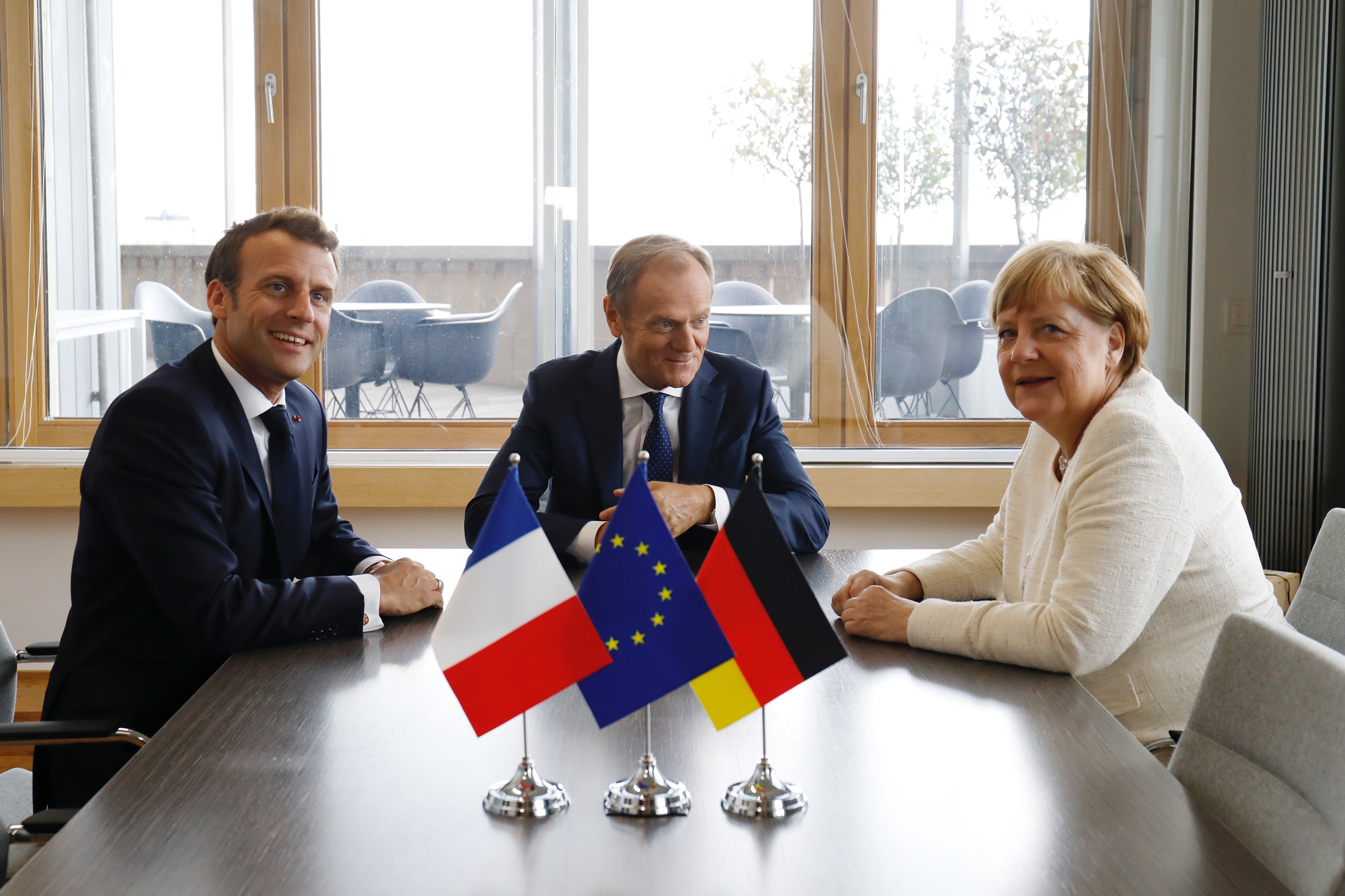