“Are EU leaders about to tell their citizens to get lost?"
Brussels, Belgium - 20 March 2019

“Are EU leaders about to tell their citizens to get lost? If Heads of State fail to fix a target year of 2050, or ideally 2040, for net zero emissions, they are ignoring the hundreds of thousands of people calling for climate action across Europe and beyond, and the advice of all credible scientists. Locking us into unsustainable, dangerous business-as-usual is simply not an option when the future of our planet and our children is at stake, and when the many benefits of rapid action, for health, GDP and jobs, are there for the taking.”

What’s happening?
EU leaders are due to adopt conclusions on the European Commission’s proposed long-term climate strategy when they meet this week.

Why is it important?
The EU needs to uphold its international commitments to try and avoid catastrophic climate change. Only one of the options in the European Commission’s proposed climate strategy would help keep temperature rise to the 1.5°C limit agreed in Paris in a sustainable way. EU leaders can give the European Commission a mandate to pursue an ambitious, enforceable, Paris-aligned climate plan which brings all communities and regions into a net zero carbon economy.

What do we need?
In WWF’s view, EU Heads of State must support a net zero emissions target for 2040 and 65% emissions cuts for 2030. Only then will EU policy start to come in line with the Paris Agreement. The European Parliament has called for net zero by 2050 and a 55% 2030 emissions reduction target, which is not enough but would be a step in the right direction.

However, early versions of the conclusions mention ‘climate neutrality in line with the Paris Agreement’ but with no target year, which makes the commitment meaningless and would massively undermine the EU’s action on climate change. At a time when global leadership is required this would be a shameful abdication of responsibility.

Further information:
The EU is drawing up a long-term climate strategy. Last November, the European Commission published its proposal, which contained eight options for future emissions reduction, only one of which - the eighth scenario - proposed a viable means of upholding the Paris Agreement’s climate goals. WWF is calling for a net zero goal for 2040 and 65% emissions cuts for 2030 based on energy efficiency, renewable energy, circular economy principles and nature-based solutions to CO2 removal, such as the protection and restoration of forests, wetlands and other ecosystems.

While the EU is moving too slowly, and not enough, public support for greater climate action is huge, and still growing. On 15 March, 1.4 million people marched and went on strike for the climate globally. This followed weeks of regular protests for more climate action around the world, after the first climate strike was launched by Greta Thunberg in Sweden last summer. 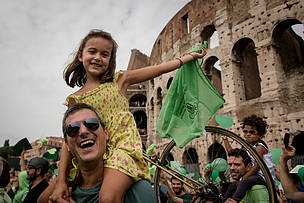 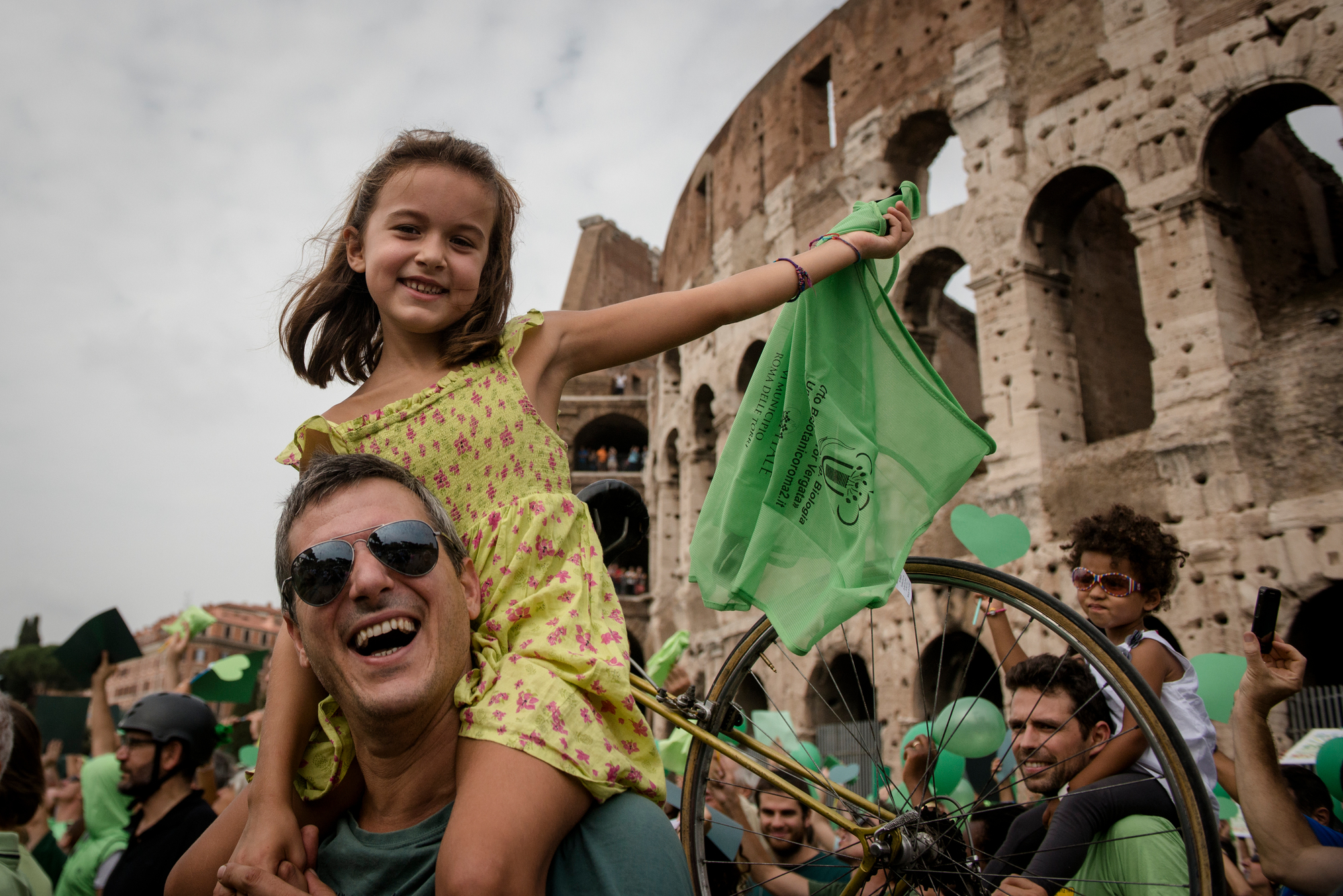